The geographical location of Cieszyn makes it an interesting tourist destination and a good starting point for further excursions, as it borders with the Czech Republic, which it is connected with by three bridges, including a pink bridge featuring a unique architecture. Other well-known towns close to Cieszyn include Ustroń (10km) and Wisła (20 km).

„CIESZYN’S VENICE”
A district of Cieszyn, popularly known as Venice, is located along the Młynówka canal that escapes into the Olza river. This charming, secluded place is closely bound to the history of the city. Its beginnings date back to the 16th century, when the Młynówka canal played an important role in the defense of Cieszyn Castle Hill. Its strategic significance beckoned in local craftsmen to settle along its banks. A sawmill, a power plant and a mill powered by the water of the Młynówka canal were built here. Nowadays, the area has lost its economic significance, becoming a place for art exhibitions and for enjoying romantic strolls.

CIESZYN CASTLE BREWERY
The brewery was established in 1846 during the reign of the Habsburgs. It is still in operation today. The brewery produces local beer known as Cieszyńskie sold both in light and dark variations, the latter being slightly bitter in taste.

CASTLE OF THE DUKES OF CIESZYN WITH A PANORAMA OF THE CITY
Initially, a Gothic castle of the Dukes of Cieszyn stood here. The only building left from that time is a 24-meter (8-storey) Piast Tower from the 14th century made from stone. You can admire the panorama of the city from its top. Another point of interest located here is the rotunda of St. Nicholas – the former castle chapel from the 11th/12th century, built of stone, rebuilt in the 13th century, and plastered in the 19th century.

MARKET SQUARE (XV/XVI C.)
The market square in Cieszyn was built at the turn of the 16th century. Its perimeter includes arcaded townhouses (western part), Baroque, classicist, eclectic townhouses built in the 17th-18th centuries on older foundations and rebuilt in the 19th century.

TOWN HALL (XVI C.)
The local town hall was built in the 16th century. It was rebuilt after the 30-year war and reconstructed in 1800. Today it is a two-storey building with a tower and features a baroque-classical design.
Attractions nearby in the Czech Republic:

ATTRACTIONS NEARBY IN THE CZECH REPUBLIC:

MT. WIELKA CZANTORIA (20KM)
A national nature reserve with an area of 337 ha, established in 1987. The reserve is home to an extensive complex of white Carpathian meadows and an abundance of trees. Valuable and protected thermophilic plants and animals can also be found there.

KARVINÁ SPA PARK (15KM)
It has an area of 22 ha and was established in 1895 as a landscape park. It is known for its numerous fountains, sculptures, the most important of which is the “Living Spring” – the symbol of the park. Another attraction of the park is its over 100-year-old spa house and building, which to this day is still being used by patients.

There are over 15 waking trails in Cieszyn which include:
– Trail of the Cieszyn Moderna
– Trail of the Dukes of Cieszyn – the Habsburgs
– The Via Sacra Trail 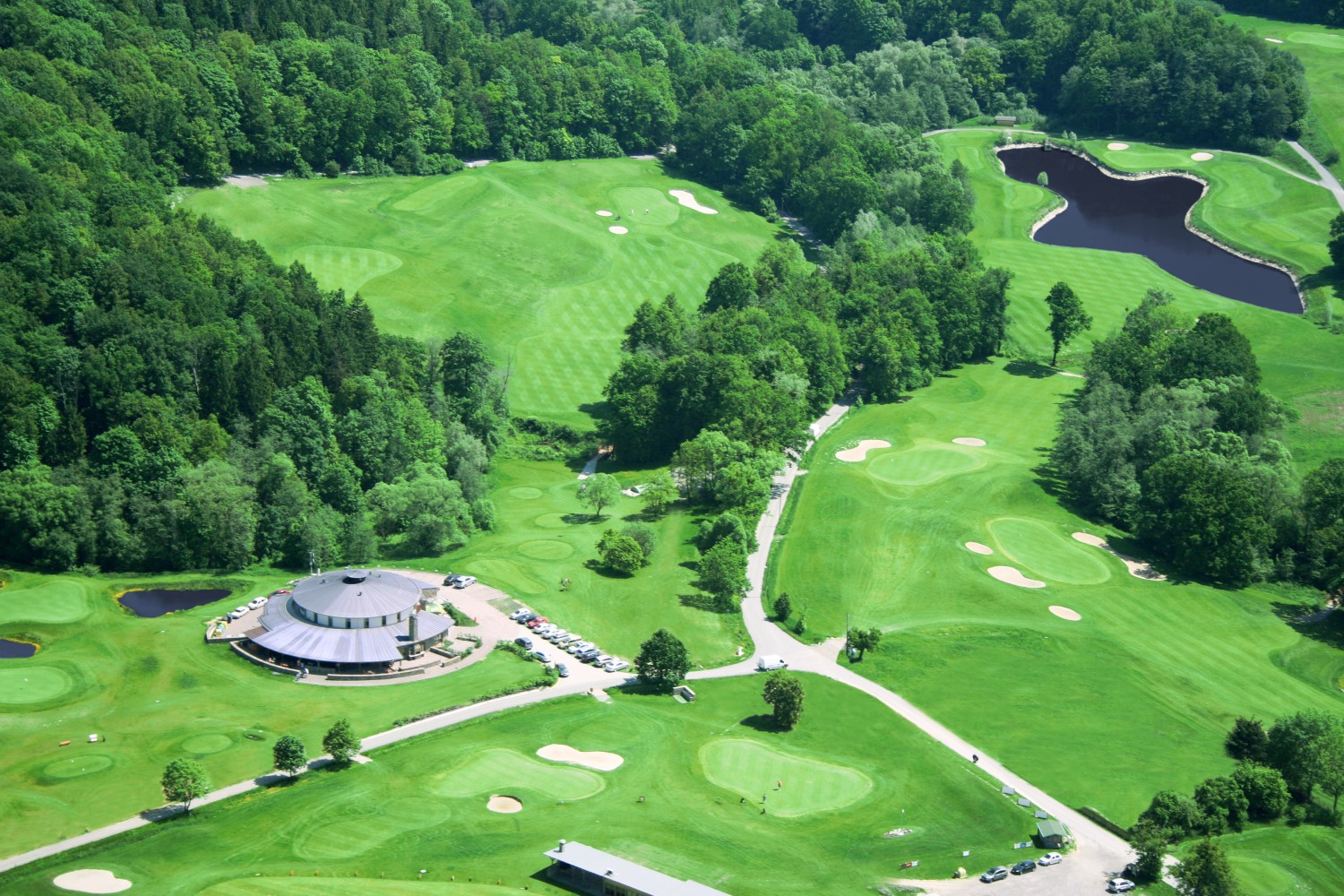